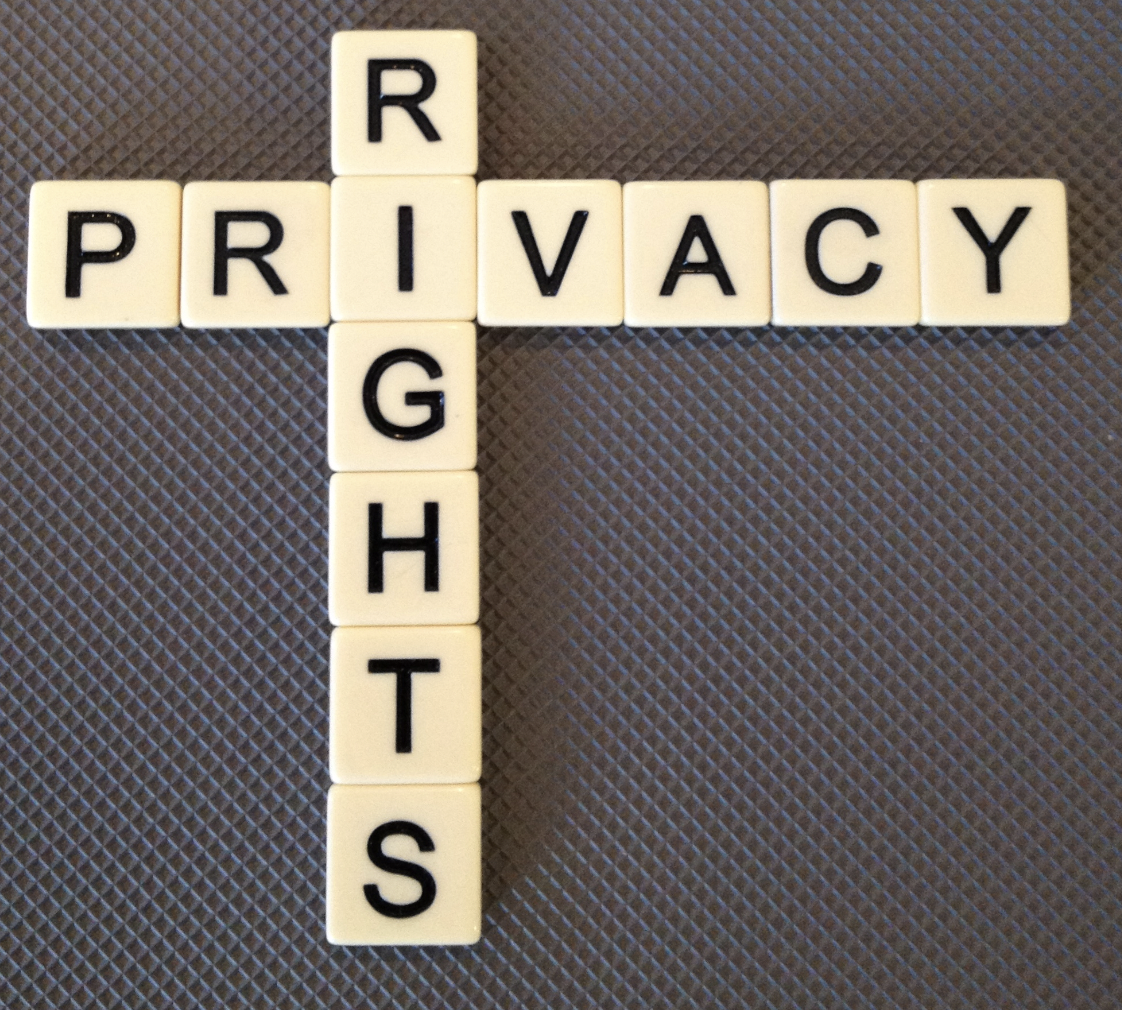 Earlier this week, news broke that a questionnaire ‘sanctioned’ by the Ministry of Education (“MoE”) and overseen by the Inter-American Development Bank (“IDB”), was administered to mostly 11 year old children in Barbados. It has also come to light that a similar project was undertaken in Jamaica and Belize.

Misleadingly labelled as a “Computer Science Diagnostic Pre-Test”, it included questions on “social and emotional health” that were of a very sensitive nature. Below is a sampling of the more than 150 psycho-social questions:

The questionnaire was delivered using a paper form and required that students provide personal information such as their name, sex, and ethnicity. Also included were detailed questions about the education level and work status of parents (e.g., type of job, unemployed, homemaker, etc.).

There was swift and comprehensive social commentary accompanied by widespread public condemnation of the decision to administer this questionnaire. The political public relations machinery quickly sprung into action to contain the damage to the public perceptions of the current Barbados Labour Party (BLP) administration. The IDB immediately took responsibility for the melee, trying in vain to absolve the Ministry of Education of any wrongdoing. The Chief Education Officer, Deputy Chief Education Officer, Permanent Secretary, and the Director of Education Reform all embarked on a public apology tour. The Prime Minister set about with her usual articulate flare and penchant for press conferences to assure the masses that she was deeply outraged (while praising the IDB for their prompt action in shifting the blame from her government). However, it must be noted that the Minister of Education has been conspicuously silent amidst this public relations storm.

But now to the main reason behind this author’s musings…

So far, the public discourse around this fiasco has centered on the incompetence of the Ministry of Education staff, the arrogance of the IDB, the inappropriateness of the questions, and the mental stress inflicted on the children. What has been glaringly missing are the legal elements. So let me break it down.

The “right to private life” is enshrined in the Constitution of Barbados and the Universal Declaration of Human Rights (UDHR). The rights of data subjects (including children) are legally protected by the Data Protection Act (Barbados). The Government of Barbados, its development partners, and private corporations need to do so much better as it pertains to upholding the rights of citizens. I shudder to think of what similar privacy rights abuses are happening in other Caribbean countries and across the broader developing world.